GMOs: Engineering the Nature out of Humanity

an organism whose genome has been engineered in the laboratory in order to favor the expression of desired physiological traits or the generation of desired biological products.

The fact that we have developed the ability to pluck single genes out of the vast DNA libraries held within every cell and reinsert those in other species is an extraordinary technological accomplishment. Those species have never been permitted to carry these genes in their billions of years of development. One could imagine many ways that we might use such a technology to benefit the planet. Take our crops for example: what if we had turned this technology toward improving transport of nutrients from mycelium to root fibrils, to human consumers with genes that improve the bioavailability and metabolism of such nutrients? Or we could have focused the attention on reducing drought susceptibility to resolve the massive hunger throughout Sub-Saharan Africa and other developing cultures.

Instead, we turned this technology almost wholly to improve the delivery of harmful chemicals into our food production systems.

In the US, over 90% of the soybeans and over 85% of the corn grown are genetically modified to tolerate direct application of Roundup and other glyphosate containing herbicides.

The conveniences of the chemical agriculture allowed by this GMO revolution enable farmers to increase farm size and offset the rapidly diminishing per-production-unit revenues caused by the constant rise in the input costs required to produce these GMO crops.
READ MORE 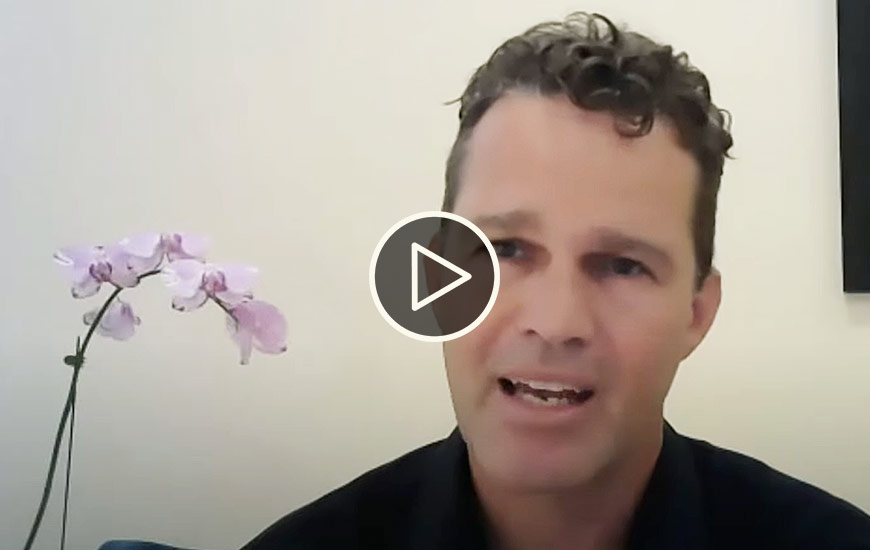 GMOs: Engineering the Nature out of Humanity

In this webinar, Dr. Zach Bush discusses the history of GMOs, their detrimental impact to our environment and health, and what we can collectively do to affect change. Enjoy this exclusive, free webinar replay.

Goop: How Soil Health is Reflected in the Gut 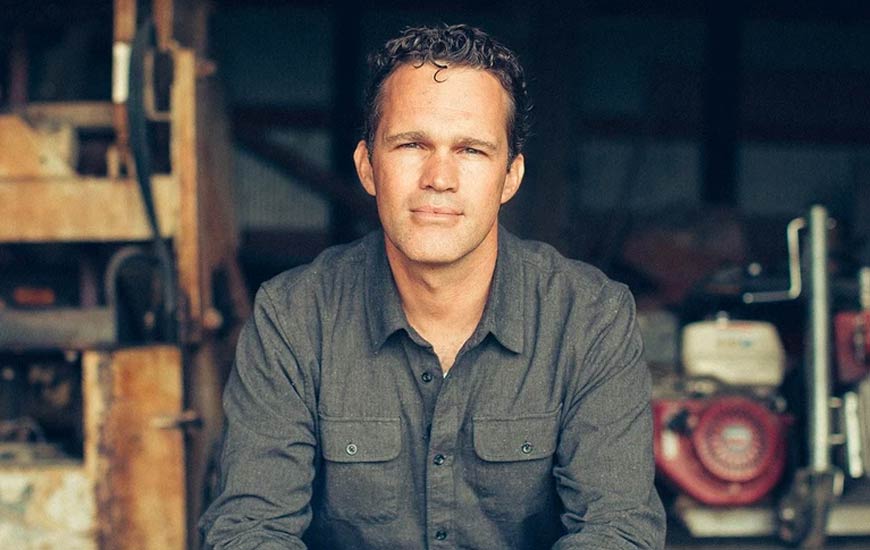 Biology BaseCamp is an immersive online experience that delivers foundational information for health through on-demand classes and weekly coaching sessions. Whether you’re facing a severe illness or are in pursuit of a higher level of health, Biology BaseCamp will provide you with full access to Dr. Zach’s videos, resources, and routines — the same exact protocols he follows himself and provides to his patients at his clinic.
JOIN TODAY 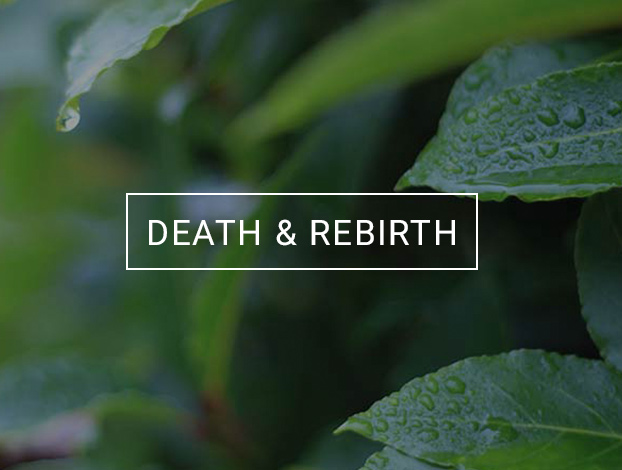 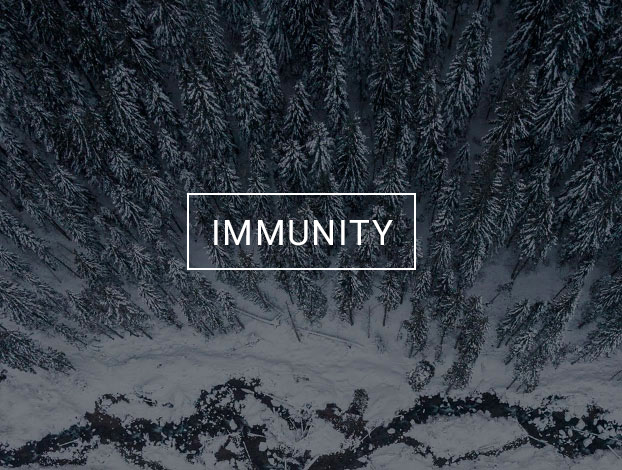 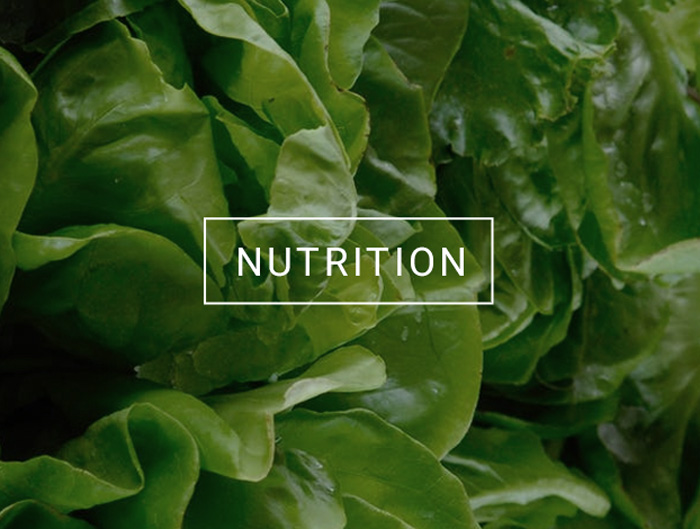 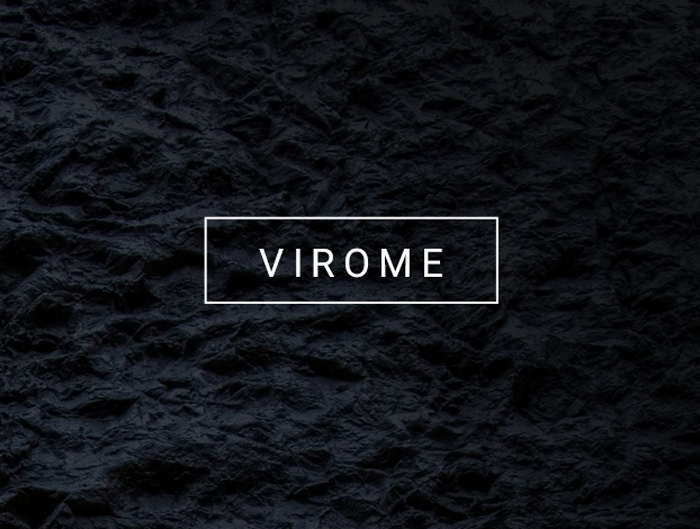