GMO stands for Genetically Modified Organism. To understand GMOs, we must first understand the history of our countries food sources and farmlands.

After World War II, the United States was left with an excess of petroleum that they no longer had a use for. They found that petroleum could be used as chemical fertilizer, and they marketed it as such. For the first time in history, farmers ignored the generational wisdom of good crop practices. They stopped letting their soil rest, they stopped rotating their crops. They forgot the hard lessons of the 1930’s Dust Bowl.

The farmers became convinced that fertilizing crops with chemicals saved time, increased yield, and created healthier, greener plants. The plants were greener, but they weren’t healthier – they were now weak and lacking major nutrients. (In fact, a tomato grown today has almost no lycopene left in it, compared to one grown in 1950.)

Weak plants are more subject to disease and pests, so the solution became to add more chemicals – this time in the form of pesticides (which are essentially an antibiotic) – to the soil, and ignore the failing biology just underneath the surface. It was, and still is, an environmental version of exactly how we are treating disease in humans today.

The most widely used commercial pesticide is a glyphosate-based herbicide, called Roundup. Today, Roundup’s use is so profuse, that it has become impossible to avoid the effects altogether. In fact, 99.99% of Roundup never even hits a weed – instead, it’s found primarily in the runoff, and ends up in the water we drink and the air we breathe. In the southern United States, 75% of the air and the rain are contaminated with glyphosates. Before you even take a bite of food, you are being hit with an antibiotic every time you inhale. 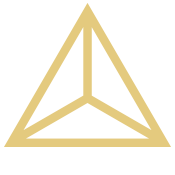 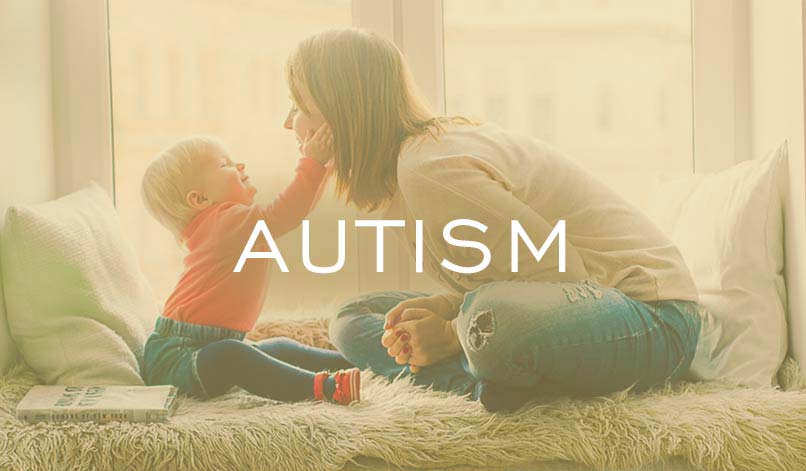 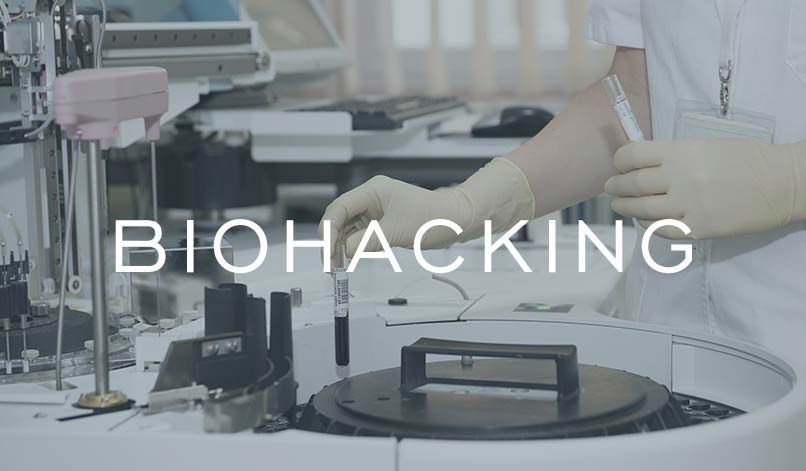 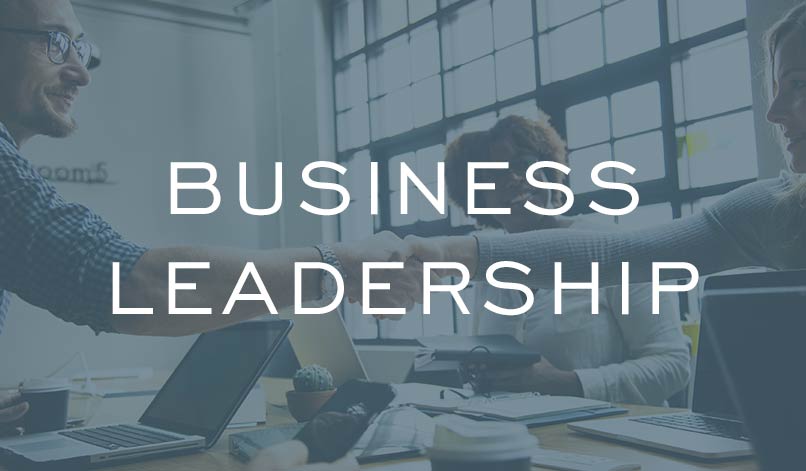 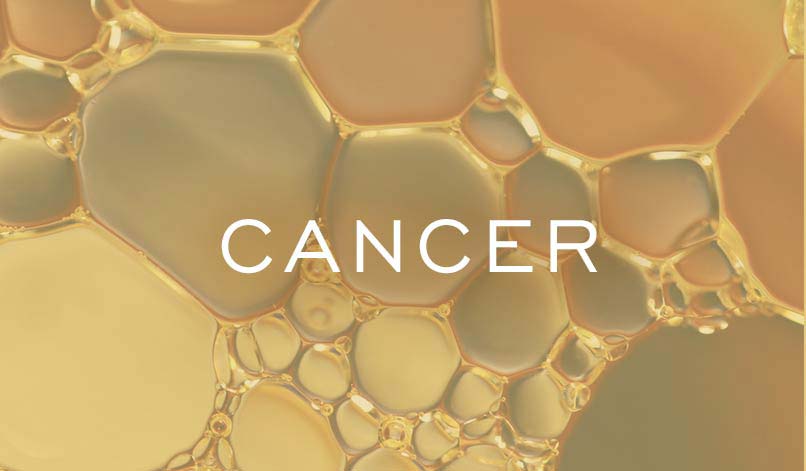 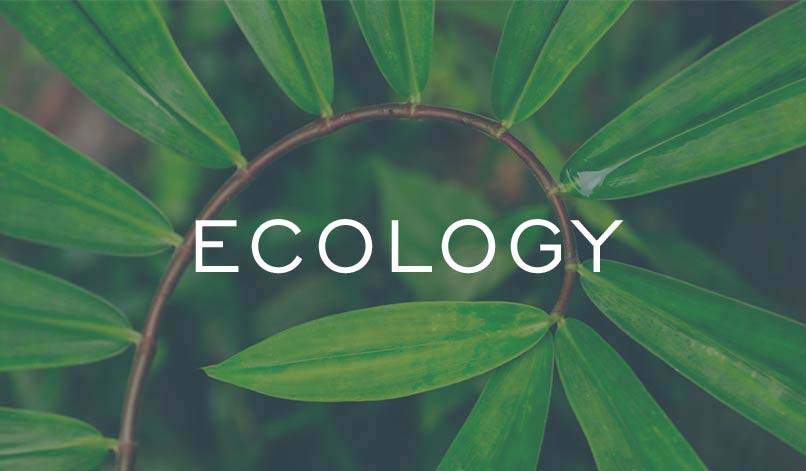 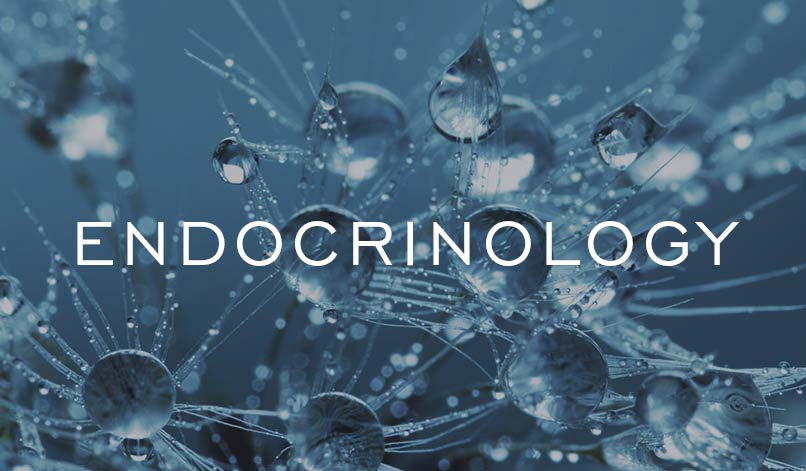 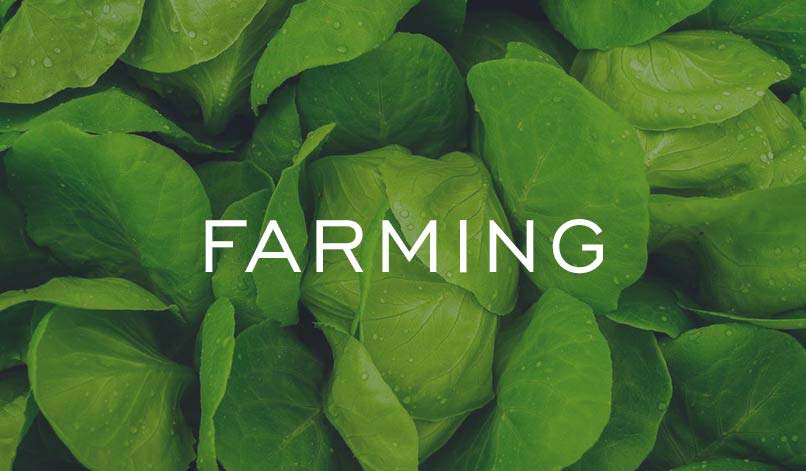 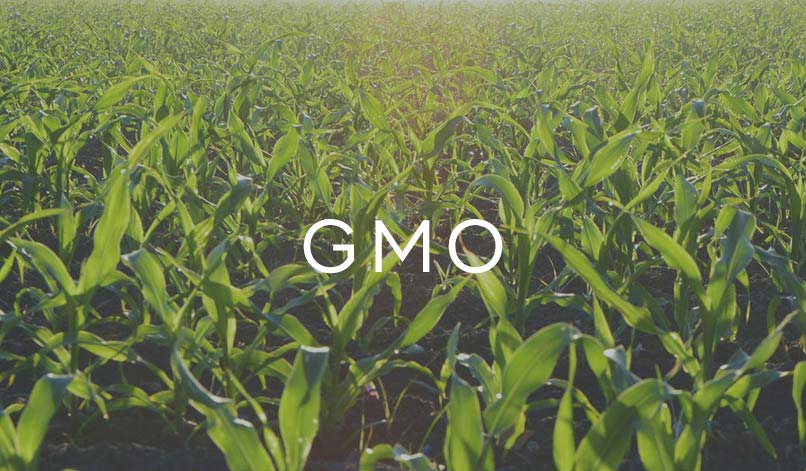 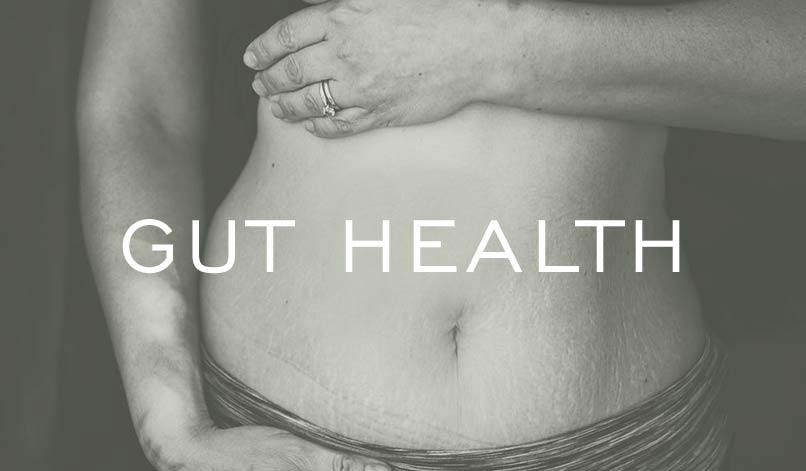 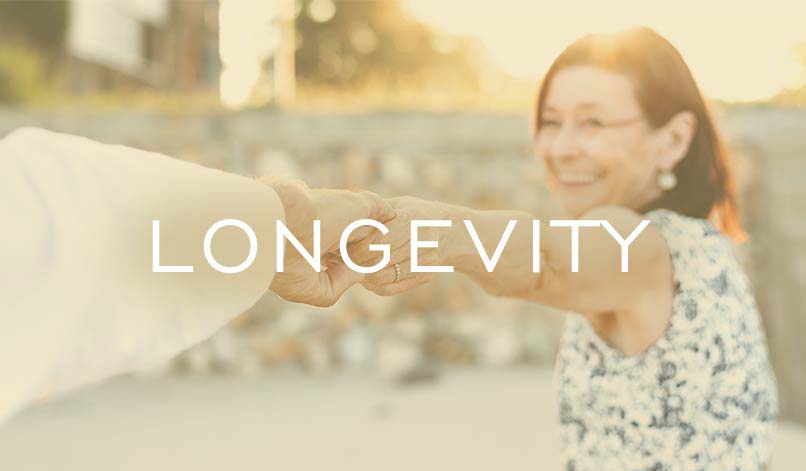 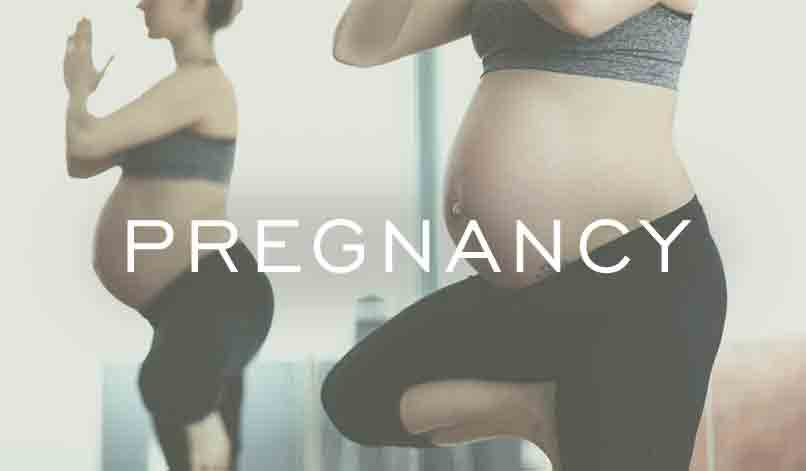 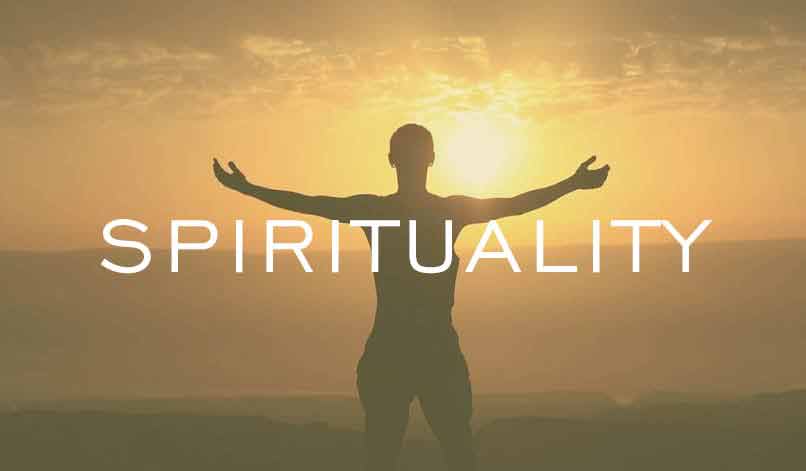